Technology with many use cases

Augmented reality (AR) is already proving itself as a very useful tool in our everyday lives.

Augmented reality has grown massively over the past few years. With the release of multiple devices (such as Microsoft’s HoloLens, Meta and Magic Leap), the future for Augmented reality looks promising. Investments such as the $2.3 billion raised for the development of ‘Magic Leap’ alone show that the interest in augmented reality is massive. According to data from SuperData, the AR industry is already a billion dollar industry and growing.

Triangle Factory is a strong believer in the potential of augmented reality to disrupt industries. 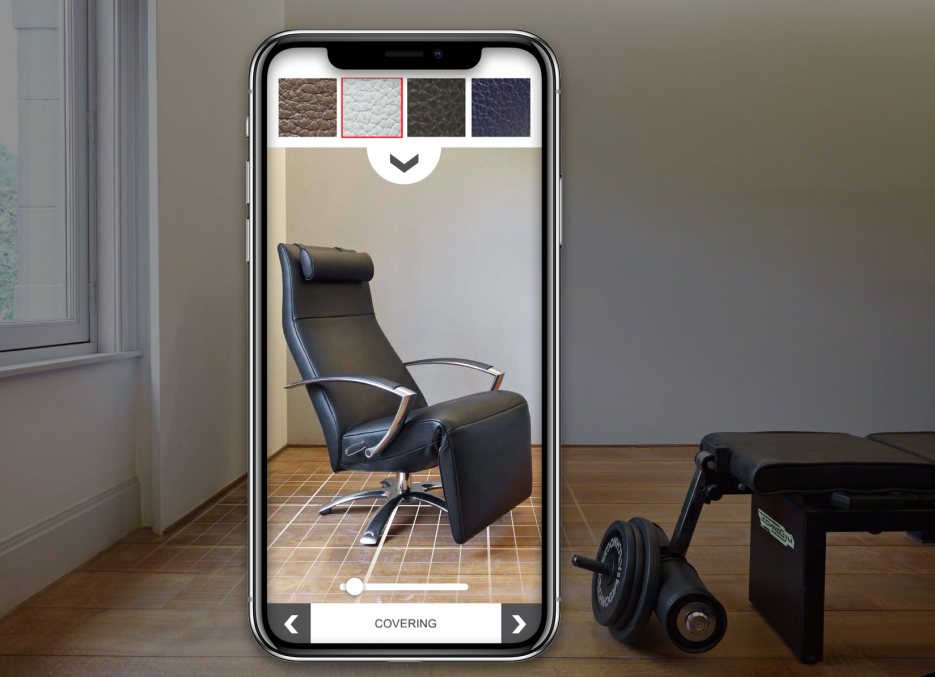 At Triangle Factory we believe that augmented reality has the potential to transform the way we work.

Augmented reality can simplify the life of a company as well as the consumer. In this day and age, almost everyone has a smartphone and the capability of running augmented reality applications.

As a consumer, you already have plenty of use cases. You can use applications such as “Jori” to place furniture in your house before making a purchase. On the business side of things, there are plenty of options. You can directly monitor machinery, give employees the training/help they need in real time or pitch your ideas with an augmented reality demo to investors.

Augmented reality can transform any surface into a playground with the press of a button.

Augmented reality in games can give a whole new perspective to gaming. The global market for smartphones is bigger than ever, and everyone has an augmented reality world waiting to burst open in their pocket. Pokemon GO broke open a whole new market that has yet to be explored and reach its full potential.

Aside from mobile augmented reality games, there is also other AR hardware such as Microsofts’ HoloLens, Meta and Magic Leap. This hardware is more than capable of running games using your environment. This market is currently under saturated but definitely has potential to grow and become bigger as the hardware becomes more affordable and accessible. 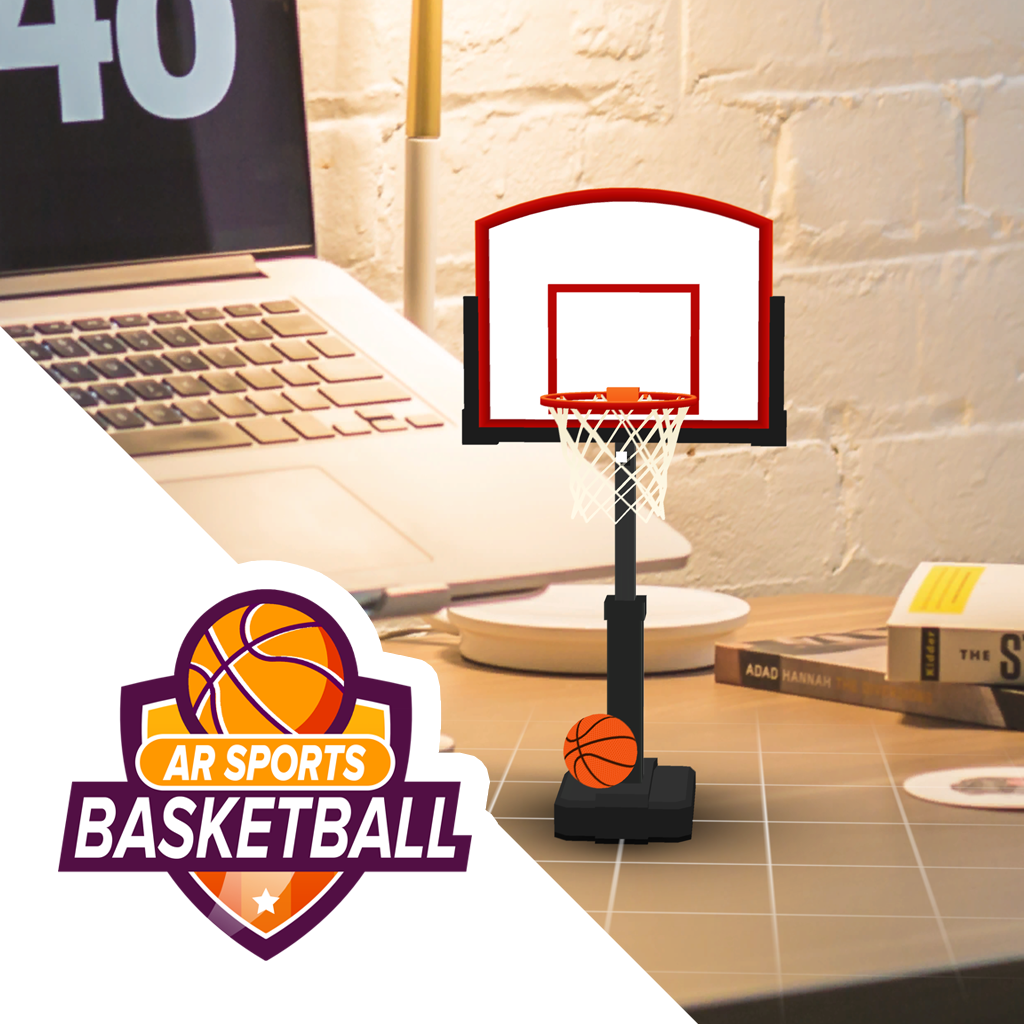 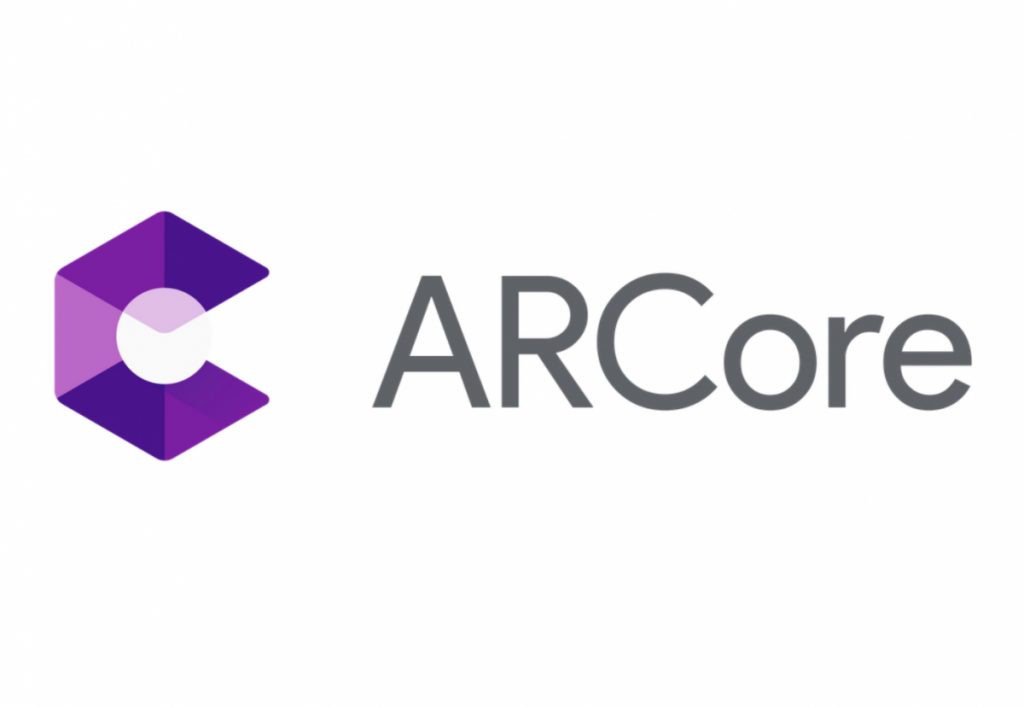 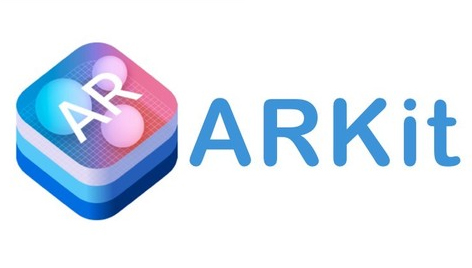